After Jon Jay was placed on the DL, shifting today’s starting lineup once, it changed again when Lance Berkman was scratched at the last minute. Instead, Matt Carpenter slid to first, and David Freese didn’t get the day off after all.

With Kyle Lohse on the mound, the Redbirds desperately needed to snap a four-game skid … especially against the Cubs.

This was me watching today’s Cubs/Cardinals game:

Kyle Lohse gives up three runs in the first.

Cards score two in the first, one in the third, and Matt Holliday hit go-ahead home run in the fifth! 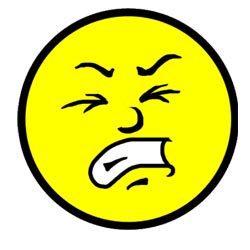 Bryan LaHair happened. AGAIN. And in the seventh, the Cubs score again to take a one-run lead, 5-4.

And Allen Craig RBI-single in the seventh, and a Matt Carpenter BOMB in the eighth meant it was #straightheat time! 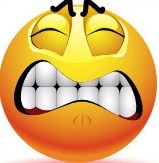 No, Jason, a game-tying homer to Alfonso Soriano was NOT the plan! 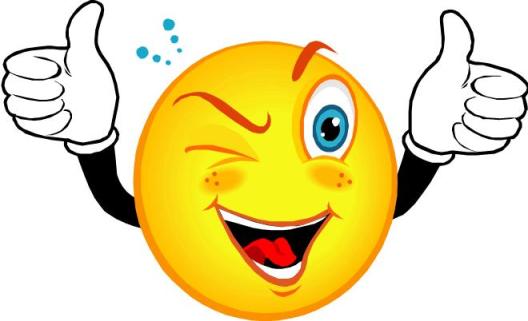 Holliday scores on a Yadi single, Cards win in walk-off style, and the losing streak is over!

David Freese continues to struggle, going 0-for-5 in the win.

But it all came down to Yadi. He may have gone 1-for-4, but that one was the biggest of the day!

Next up, the Redbirds fly to California for a pair with the Giants, then a three-game set with the Dodgers.

10 thoughts on “Cards Walk-Off In Wild Finale With Cubs”