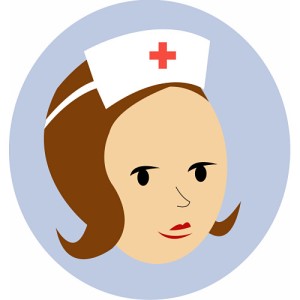 Kyle McClellan underwent surgery to repair a torn labrum. He is now done for the season.

This comes as a slight surprise considering he was on track to come back by mid-August. It also steps up the need for some kind of move(s) to get some pitching… any and all kinds of it … prior the trade deadline.

According to a Post-Dispatch story from Rick Hummel:

On July 3, the versatile righthander threw for the first time since going on the disabled list in mid-May with a strained right elbow.

During a recent throwing session, McClellan felt an injury in his shoulder resurface, the injury he believes led to the elbow trouble. A tear in his right labrum was revealed during an exam and promptly repaired Tuesday during surgery in St. Louis. Team physician Dr. George Paletta performed the procedure. McClellan also had capsulitis in the joint — an irritation that had caused soreness and swelling.

McClellan said the elbow pain that put him on the disabled list was the result of the arm compensating for the tear and irritation in the shoulder.

McClellan, who originally had been tracking toward a mid-August return, will not pitch again in 2012.

Before his July 3 return to throwing, McClellan admitted not feeling right since spring training and partly attributed it to his heavy workload last season, which he began in the rotation before reverting to a relief role in July. Declining performance accounted for him being left off the Cards’ division series and World Series rosters.

McClellan had an ugly spring prior to getting shut down. He had a 5.30 ERA in 16 appearances covering 18 2/3 innings this season.