With Lance Berkman signing with the Texas Rangers, he’s now officially an ex-Cardinal. And though his career as a Redbird was only 177 regular-season games, he certainly made an impact — especially during the 2011 season, when we here at AMF quickly created the LB Fan Club for the former-enemy-turned-hero.

So, as a tribute, here’s a look at some of our favorite LB photos and moments. (In addition, check out the great stories here.)

Thanks for the memories — and see you back at Busch Stadium with the Rangers on June 21. 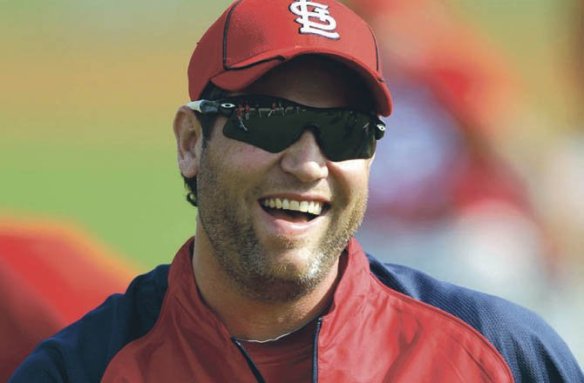 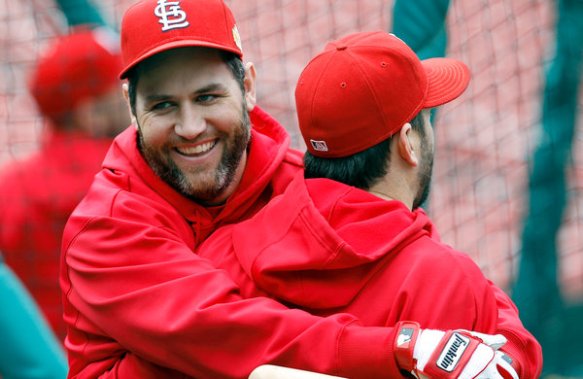 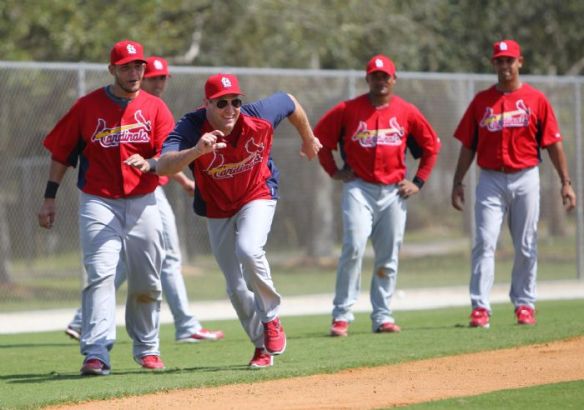 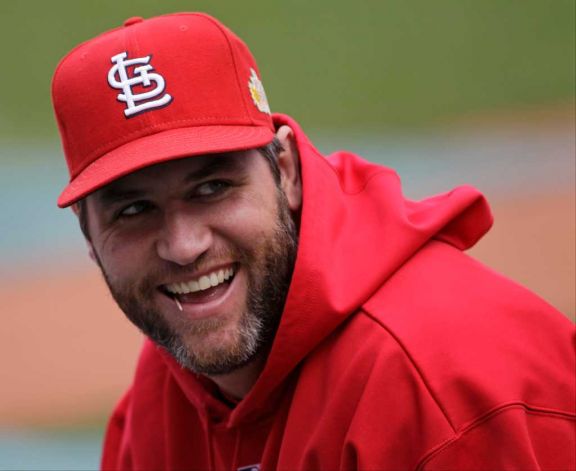 And now a video — of what else but LB’s biggest hit as a Cardinal?

Which, of course, led to this the next night.

Injuries obviously derailed much of the 2012 season for Lance — but he did have a memorable final at-bat. 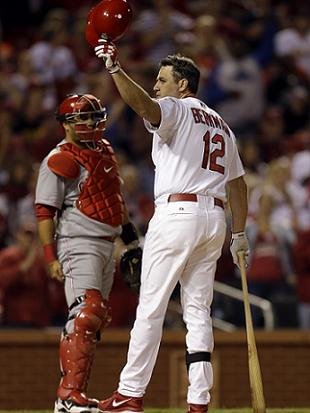 Good-bye, Lance — we appreciate and will remember all you did during your time in St. Louis, and we’ll miss your sassy saunter. Best of luck and best of health in the season ahead!