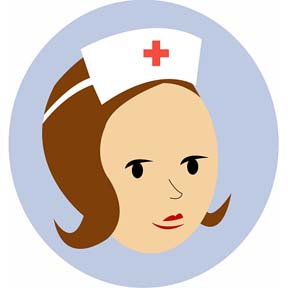 From Derrick Goold of the St. Louis Post-Dispatch:

Cardinals lefthander Jaime Garcia appeared to be a different pitcher in his last three innings Friday night, rather than his first three, when he pitched perfect baseball against the Milwaukee Brewers.

It turns out Garcia, who allowed a total of six runs in the fourth and sixth innings, courtesy of two Aramis Ramirez home runs, was hurt.

Garcia said that there were times when he thought about asking out of the game because the pain was so intense.

Goold also reports that Garcia will be placed on the 15-day disabled list tomorrow morning, with Mitchell Boggs being recalled from Triple A Memphis to replace him on the roster.

Garcia had an MRI this morning, and will visit Dr. James Andrews “in the coming days,” according to Goold. As we all recall, Garcia had shoulder trouble last season.

Garcia insisted last year that the team allow him to take a rehab approach instead of going for surgery. Having now attempted to rehab the shoulder without surgery, the surgical repair is back in the discussion and may be the most likely outcome at this point.

That certainly looks like it will be the case.

At Memphis, Boggs pitched 5 1/3 innings and allowed three earned runs on five hits with five walks and four strikeouts. His ERA was 5.06.

With his return to St. Louis, that obviously means someone else will be taking Garcia’s spot in the rotation. Joe Kelly? Seth Maness? Carlos Martinez? And, looking down the road and depending on how things go in his own recovery, Chris Carpenter?