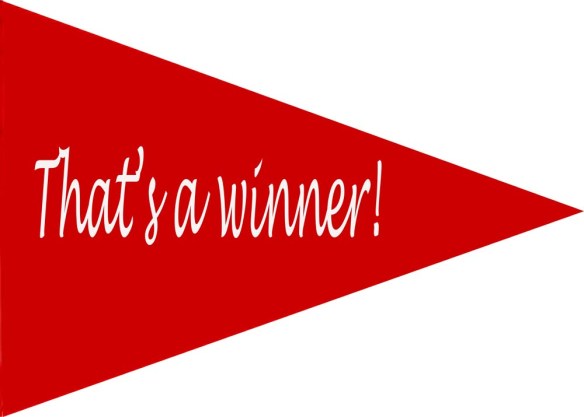 Yes — for the second time in three seasons, third time in eight seasons, fourth time in 10 seasons and 19th time overall the Cardinals are going to the World Series!

And, after all the national media talk/hype that seemed to dominate these past couple days, it’s what happens on the field that really counts. Which was the Cardinals dominating Clayton Kershaw with a 4-run third in which Michael Wacha batted twice and then scored 5 more in the fifth. Kershaw was charged with seven of the runs in the Cardinals 9-0 victory!

Once again, Michael Wacha was outstanding — allowing just two hits to the Dodgers all night and striking out five. Carlos Martinez and Trevor Rosenthal followed Wacha yet again, allowing no hits and striking out three.

Not surprisingly, Michael Wacha was named the NLCS MVP after his two scoreless and amazing performances — yes, the kid drafted last year, just in case you’ve forgotten! (Of course you haven’t!)

What a team! What a ride–oh, wait. That was two years ago. What a team, though, for sure! And look for more on our 2013 National League champs tomorrow!