No positives after today’s Cardinals game, which was a 3-0 loss to the Cubs. 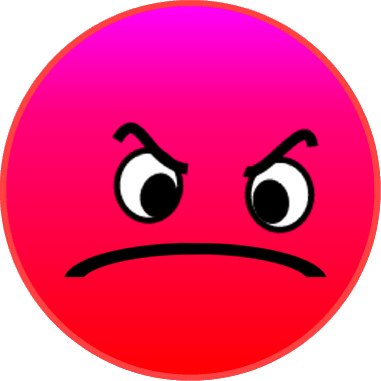 For the first time since April 8, 2013, the Cardinals are below .500. They’ve now lost four of their last five games.

The offense, as you can tell by the score, disappeared once again. The Cards had only 7 hits today, all singles — with 3 from Matt Adams, 2 from Jhonny Peralta, and 1 each from Yadier Molina and pinch-hitter Mark Ellis. The one best chance they had to score, in the top of the 9th, ended when Jon Jay grounded into a double play with Yadi and Peralta on.

They were 0 for 6 with runners in scoring position. They left 8 on base.

Michael Wacha was good, giving up 2 runs on a 6th inning bomb to center by Junior Lake along with 4 other hits while striking out 6. But he wasn’t perfect, which is what’s needed with an offense like today’s. Randy Choate wasn’t perfect either, allowing a homer to Anthony Rizzo — his first homer allowed since 2012, and his first as a Cardinal.

What’s your one solution to get the offense going?

2 thoughts on “So What Now For The Cardinals?”