The season-long struggles of the 2014 Cardinals on offense are much discussed and well documented, so there’s no need to get into those. And that might be why I was surprised to hear last night of an offensive category in which the Cardinals lead the National League — a positive category, that is. 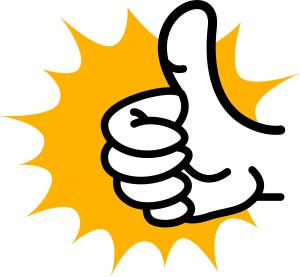 Did you know the Cardinals are tops in the NL in two-out RBI? That little tidbit was courtesy of Greg Brown on the Pirates radio broadcast last night (and, yes, I will often listen to the other team’s announcers instead). The Cardinals may be 13th in the NL in total RBI with 474 for the season, but 196 of those have come with two outs. That two-out total is six better than the second-place Dodgers, and just two behind the AL leading A’s.

The game-tying RBI by pinch-hitter Randal Grichuck (welcome back!) in the seventh inning last night was with two outs to add to the Cards lead in that category. Of course, the ultimate outcome of the game was not good as the Cards lost 5-2 on a pinch-hit home run by Ike David off Seth Maness in the bottom of the eighth.

The Cards and Pirates are back at it in just a few hours, with game time at 11:35 a.m. Central and a pitching match-up of Adam Wainwright vs. Jeff Locke. Here’s hoping the Cardinals can win to take the series — then at least they can have a split for this Pennsylvania road trip.