Yes, definitely plenty to celebrate today … including Kolten Wong, the current No. 16.

The Cardinals first-round draft pick in 2011, Wong has been a favorite here at AMF ever since then — he was here in the Quad Cities from late June on that season and thus a member of the Midwest League championship team (along with Trevor Rosenthal and Oscar Taveras, among others). Tara interviewed him back in August 2011 and got Kolten’s impressions on his fledgling pro career two months in.

Just under two years later, he made his major league debut with the Cards in Chicago.

And in the time since, he’s experienced the full range of emotions both on the field — and off. There was the unfortunate ending of World Series Game Three in October 2013, followed by the death of his mom at age 47 from cancer that December.

On the joyful end of the spectrum, there was this moment from Game Two of the National League Championship in October (which, of course, is what the above photo is from). 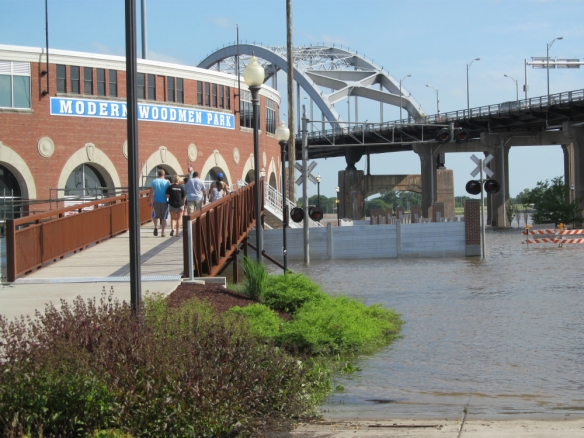 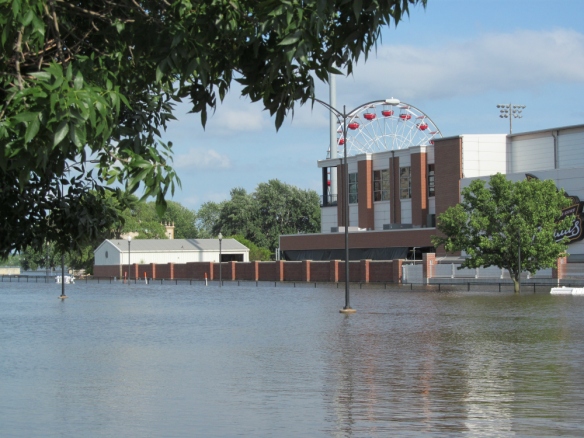 END_OF_DOCUMENT_TOKEN_TO_BE_REPLACED

Robert Stock’s story has picked up some steam as the year wears on. His is a story with plenty of twists and turns, but none as significant — or shocking — as the one that came this spring.

We’ve all read by now about Stock’s unexpected meeting with manager Mike Matheny and members of the coaching staff that took place well into spring training earlier this year. In that meeting, Matheny told the

progressing catcher that the organization believed his strength were greatest not behind the plate, but rather on the mound; he was better suited to pitch than to catch.

Stock hadn’t pitched since his college days at USC (where he did a fine job of it, along with regular catching duties), but the organization had come to a consensus that his best shot at making the big league roster was as a pitcher, not a catcher.

Earlier in May, I had the opportunity to sit down with Robert and talk baseball, both growing up and now as a member of the Quad Cities River Bandits squad.

You can see the first portion of that interview here: