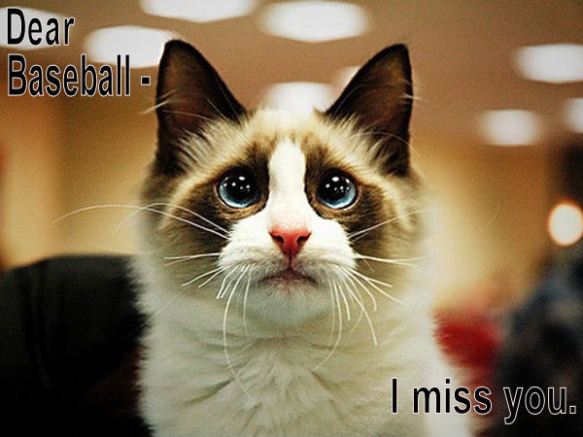 Shhh … do you hear that?

All is quiet. Too quiet.

Even though the season has officially been over for just more than a month, there has been Cardinals news hot off the press since the World Champs were crowned. Tony La Russa, Albert Pujols, Mike Matheny, Yadier Molina, David Freese — there’s been news about them all. From awards to premieres, this is the first time time I don’t have mid-week news to report.

I know, I know. We Cardinals fans were spoiled with in-season news that lasted so long. Maybe that’s why it’s so hard to take now that there’s nothing.

The questions are back in full force about Adam Wainwright’s return and the “experts” are weighing in … but still, no news. Just opinion. Assumption. Rumor. Blah. Blah. Blah.

There was one thing. It’s relevant in a slow-news-day meets over-discussed-drama kind of way.

The Royals have some interest in Colby Rasmus because of concerns that Lorenzo Cain may not be ready for an everyday role, Elliott reports.

How is that still relevant? 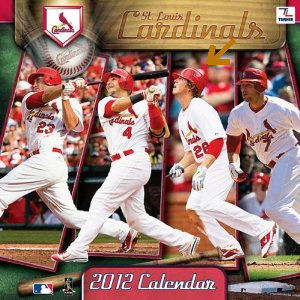 Yeah, like I said — it’s too quiet when that is news!

The winter meetings are next week. I don’t know that, unless a Pujols deal is reached, we’ll learn much. Regardless, it’s something more than this week!

Hurry back, baseball. Like that cute, but terribly sad little kitty, I miss you.